You have dreams in your heart.

Ideas in your mind.

When no one is looking, you imagine the way things could be if you were given the chance.

You think nobody sees. 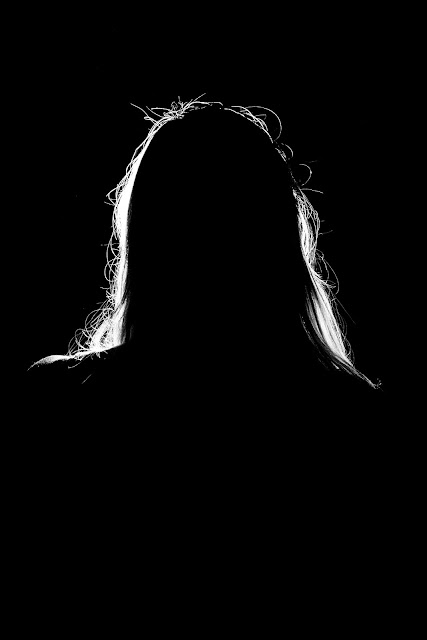 The truth is, Someone knows AND sees.

He created you. He knows how you were formed, before you were even born.

I was driving to Ohio years ago to visit a couple of radio stations playing a current single we had just released. I drove for six hours without listening to anything. I so desperately needed to hear from God about my music career. Things were shifting and I needed some advice. Perhaps if I just listened He would speak.

"You are trying to put on Saul's armor".  That's all the still small voice said.

I went home from that trip and started to study the life of King David from I Samuel in the Bible since that's the story from which the phrase originated. I'm still gathering wisdom from it and writing music as a result of my studies, and still searching for how that story applies to my own life.

As I was studying one day, I read the part of the story where the prophet Samuel was choosing who the next king would be from a family of boys.  When none of them met God's approval, Samuel asked Jesse if he had any other sons.  As if David was an afterthought, Jesse replied, "yes - there is David, but he's out tending the sheep".

"Go get him!" was Samuel's reply.  David's day had come. As soon as David appeared, Samuel knew he was the one.

But how many years had David spent minding his own business out in the fields? Protecting the lambs from lions and bears. Developing his musical skills, his courage, his prayer life.

Hang in there.  Somebody sees you too.


What to do while you wait:

1.) Focus on what you have in your hand right now. Your current job and your abilities, no matter how small.
2.) Pray daily that the Kingdom of God will come into your life and prepare you for what He has in store for you.
3.) Be faithful with every opportunity you are given, even if it's not what you imagine it should be.
4.) Seek Him in the quiet place.  Frequently. Wait on Him. Keep focused on Him and nothing else.
5.) Commit your way to Him and open your hands before Him representing a posture of surrender.
Posted by Frances Drost at 7:28 PM No comments: